Only three hours by bus from the Washington D.C area, Philadelphia has a rich Catholic heritage with many splendid shrines and churches and was home to Saint John Neumann and Saint Katherine Drexel. An ideal day trip pilgrimage and a pleasant lunch in Philadelphia. 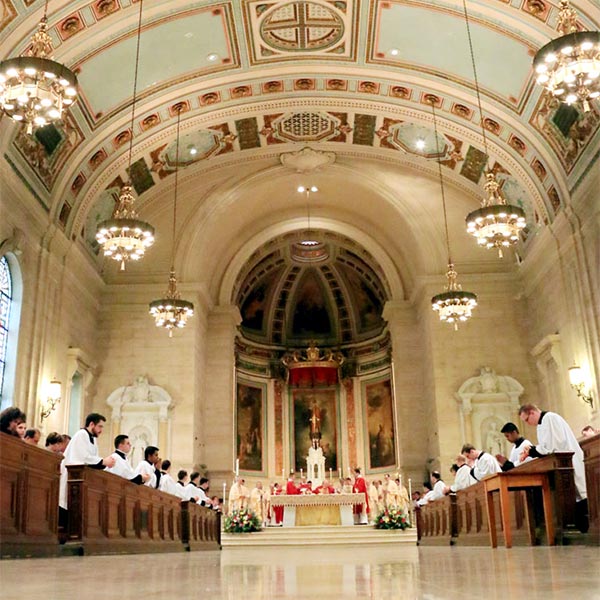 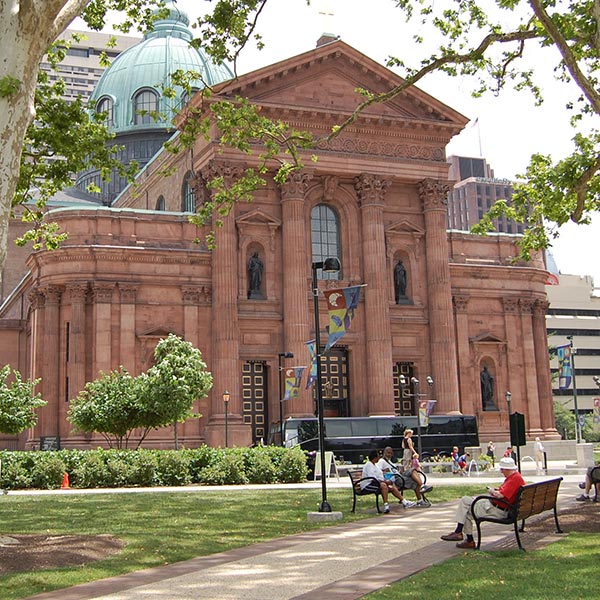 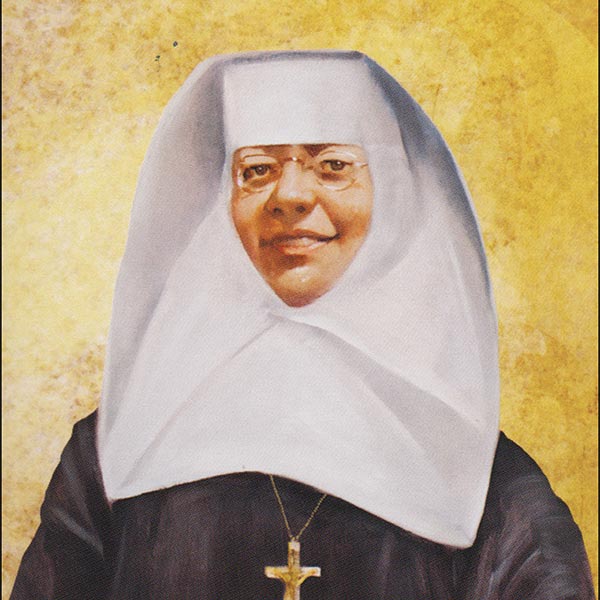 Saint Katharine Drexel is the second American-born person ever to be canonized. Born into tremendous wealth as part of the Drexel family, she gave up her life of privilege to found the Sisters of the Blessed Sacrament in 1891. She dedicated her life to serve the needs of African Americans and Native Americans, and inspired so many women, who joined the Sisters of the Blessed Sacrament, to follow her example.

Saint Katharine Drexel’s sacred remains were transferred from the Motherhouse of the Community she founded, the Sisters of the Blessed Sacrament, in Bensalem, Pennsylvania, to the Cathedral Basilica. 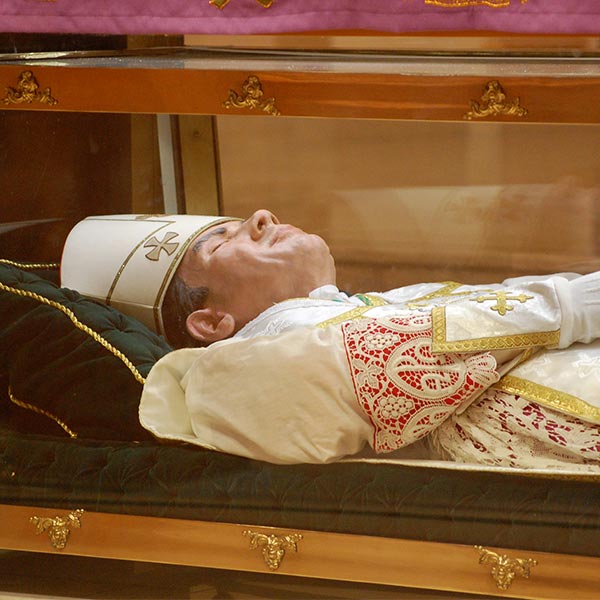 Saint John Neumann, the fourth Bishop of Philadelphia and the first American male to be canonized. Saint John Neumann was born in Prachatice in Bohemia (now the Czech Republic) on March 28, 1811. In 1840 he joined the Redemptorists, a religious congregation dedicated to parish and foreign missions, and later became superior to all Redemptorists in the United States. In 1852 Pope Pius IX named him bishop of Philadelphia. Neumann had a strong effect on the religious life of the United States by founding Catholic schools and promoting devotion to the Eucharist. He was devoted to education and was the first ecclesiastic to organize a diocesan school system.. Neumann was beatified during the Second Vatican Council on October 13, 1963, and was canonized on June 19, 1977. Pilgrims can visit the saint’s mortal remains on display under the altar behind glass and offer their prayers and requests for his intercession.

Founded in 1907 by the Augustinian Province of Saint Thomas of Villanova, the National Shrine of Saint Rita of Cascia is a Roman Catholic community of prayer and worship located in South Philadelphia, Pennsylvania. Inspired by the life and witness of Saint Rita of Cascia. As one of the few saints who was a daughter, a wife, a mother, a widow, and an Augustinian nun, the unique story of Saint Rita’s life offers us a beautiful example of perseverance, hope, and deep faith in the face of uncertainty, loss, and suffering. The Shrine serves people from all walks of life as they encounter God in their midst.

A limited amount of space is still available.

Our trips are customized to meet the needs of our priest spiritual directors.

We strongly suggest you get trip insurance.